The World Is Running Out of Water … Again 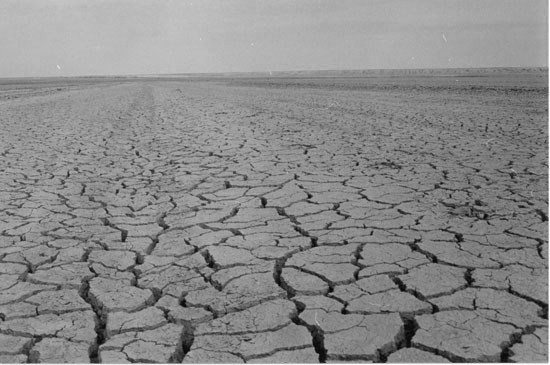 Climate, food pressures require rethink on water: U.N. …The world’s water supply is being strained by climate change and the growing food, energy and sanitary needs of a fast- growing population, according to a United Nations study that calls for a radical rethink of policies to manage competing claims. “Freshwater is not being used sustainably,” UNESCO Director-General Irina Bokova said in a statement. “Accurate information remains disparate, and management is fragmented … the future is increasingly uncertain and risks are set to deepen.” It says that demand from agriculture, which already sucks up around 70 percent of freshwater used globally, is likely to rise by at least 19 percent by 2050 as the world’s population swells an estimated 2 billion people to 9 billion. – Reuters

Dominant Social Theme: Let’s just kill ourselves now. We’ve got almost nothing and whatever we do have is just going away.

Free-Market Analysis: Another day, another elite scarcity meme. Once you know how the elites are operating, it becomes almost ludicrously easy to spot the propaganda.

We do it all the time … as a kind of public service, though goodness knows there are plenty of others within the alternative media – an even outside of it – that can do the same thing.

But it is our brief. What we are dedicated to reporting. We just pointed out a “rare earth” scam the other day, and we’ve regularly pointed out the nonsense regarding the “Peak Oil” dominant social theme. When it comes to water scarcity themes, you can see one of our articles here: Water Scarcity Promotion Begins?

This article was posted in water shortage. Bookmark the permalink. Follow comments with the RSS feed for this post.Post a Comment or leave a trackback: Trackback URL.