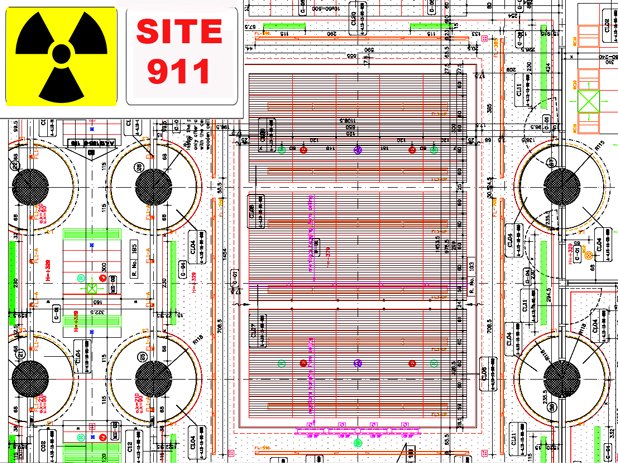 The U.S. Army Corps of Engineers Europe has requested bids for the construction of a massive underground bunker facility.

It’s no secret that such bunkers exist throughout the United States as a contingency for emergencies and disasters that may involve anything from nuclear war to a breakdown in social order. What makes this particular request so interesting is that the facility will be built at an Israeli Air Force base  just outside of Tel Aviv, Israel.

Even more noteworthy than it’s location is the facility’s name.

As reported by the Washington Post, the facility has been curiously dubbed “Site 911.”

Other than indicating the facility will have an auditorium and some classroom facilities, the government’s true purpose for the highly classified Site 911 remains a mystery.

The Corps of Engineers’ solicitation for companies to bid on the construction project in Israel is available for viewing at the government’s Federal Business Opportunities website.

This article was posted in Israel, Israeli Air Force, Tel Aviv, U.S. Army Corps of Engineers Europe, underground bunker, “Site 911″. Bookmark the permalink. Follow comments with the RSS feed for this post. Both comments and trackbacks are closed.