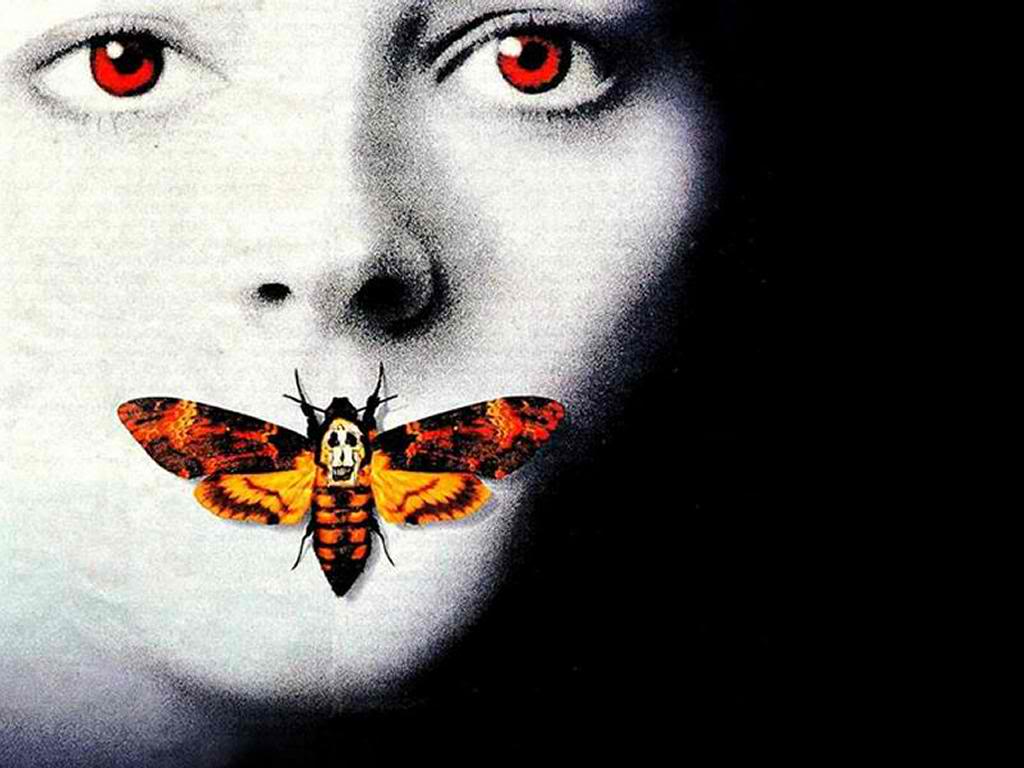 In my previous article, I examined the silence of the lambs (media) concerning the collusion between Monsanto and the FDA.

In the case of medical care in America, that purposeful silence reigns supreme as well.

By the most conservative estimate, researched and published by mainstream medical sources, the US medical system kills 225,000 people each year.

You’d think such a mind-boggling fact would rate a relentless series of page-one stories in the press, along with top-story status on the network evening news.

But no. It’s wall-to-wall silence.

Why? We can list the usual reasons, the medical/pharmaceutical advertising dollars spent on television and in newspapers being the most obvious reason.

We have the reality that, of those 225,000 annual deaths, 106,000 occur as a direct effect of pharmaceutical drugs. The FDA is the single government agency tasked with certifying all medicines as safe and effective before they’re released for public use. Any exposure of the medical death statistics would automatically indict the FDA. Major media won’t take on the FDA at that level.

This article was posted in annual deaths, FDA, Medical care, pharmaceutical drugs and tagged Uncategorized. Bookmark the permalink. Follow comments with the RSS feed for this post. Both comments and trackbacks are closed.