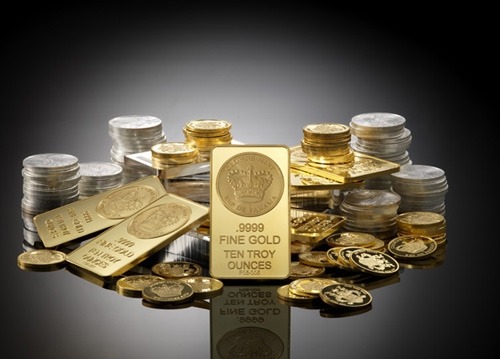 PHOENIX — State lawmakers are close to declaring privately minted gold and silver coins to be legal tender in Arizona.

Legislation approved by the state House on Monday would spell out that “legal tender” in Arizona consists not only of what Congress authorizes but also gold and silver coins issued by the federal government.

But the real heart of the measure says any coin or bullion having gold or silver — even those made by private mints — is also legal tender if approved by a court.

A version of the measure already has been approved by the Senate. That means only a final Senate vote is necessary before the measure goes to the governor.

Sen. Chester Crandell, R-Heber, acknowledged Monday that this legislation, by itself, will not mean Arizonans will suddenly start paying for their groceries and utility bills in gold and silver coins. In fact, the measure spells out that that no one can force anyone else to either pay a bill in these coins or to accept them as payment.

This article was posted in arizona, Gold, legal tender, Silver, silver coins and tagged Uncategorized. Bookmark the permalink. Follow comments with the RSS feed for this post.Comments are closed, but you can leave a trackback: Trackback URL.