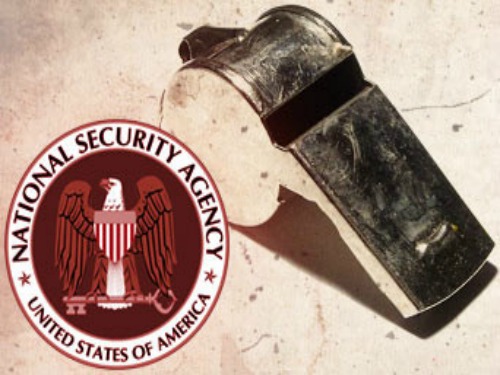 Per a Freedom of Information Act Request lawsuit filed by Vice News, the Department of Defense has released a report on the damaging effects of Edward Snowden’s 2013 NSA leaks. The only problem? It’s redacted. Entirely. Not a crumb of evidence was present in the “evidence” the government released.

The “assessment” is made up of multiple reports collectively over 100 pages long and was released by the Defense Intelligence Agency, a wing of the Department of Defense. It was made by two dozen DIA analysts and is fully blocked out, save for several headings. For example:

The redacted reports were constructed from September 2013 to April 2014. According to a declaration signed by the DIA’s FOIA office chair, Aleysia Williams, it was used by DOD “leadership” to “mitigate the harm caused to national security” by Snowden.

David Leatherwood, the DIA’s director of operations, said that to do this, secrecy must be employed (as usual). He alleged:

The post DoD Releases “Evidence” of Snowden’s Damages to National Security… and It’s COMPLETELY Redacted appeared first on Silver For The People.

This article was posted in DIA, DOD, FOIA, NSA and tagged Uncategorized. Bookmark the permalink. Follow comments with the RSS feed for this post. Both comments and trackbacks are closed.