DOES FEAR LEAD TO FASCISM? 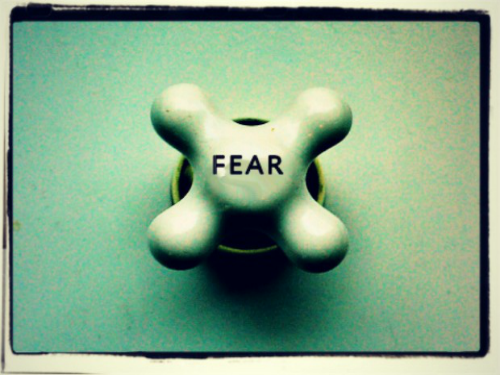 “No one can terrorize a whole nation, unless we are all his accomplices.” — Edward R. Murrow, broadcast journalist

America is in the midst of an epidemic of historic proportions.

The contagion being spread like wildfire is turning communities into battlegrounds and setting Americans one against the other.

Normally mild-mannered individuals caught up in the throes of this disease have been transformed into belligerent zealots, while others inclined to pacifism have taken to stockpiling weapons and practicing defensive drills.

This plague on our nation—one that has been spreading like wildfire—is a potent mix of fear coupled with unhealthy doses of paranoia and intolerance, tragic hallmarks of the post-9/11 America in which we live.

Everywhere you turn, those on both the left- and right-wing are fomenting distrust and division. You can’t escape it.

The strategy is simple yet effective: the best way to control a populace is through fear and discord.

Confound them, distract them with mindless news chatter and entertainment, pit them against one another by turning minor disagreements into major skirmishes, and tie them up in knots over matters lacking in national significance.

The post DOES FEAR LEAD TO FASCISM? appeared first on Silver For The People.

This article was posted in illegal immigrants, muslims and tagged Fascism, Uncategorized. Bookmark the permalink. Follow comments with the RSS feed for this post.Comments are closed, but you can leave a trackback: Trackback URL.