The Big Short In One Chart!! 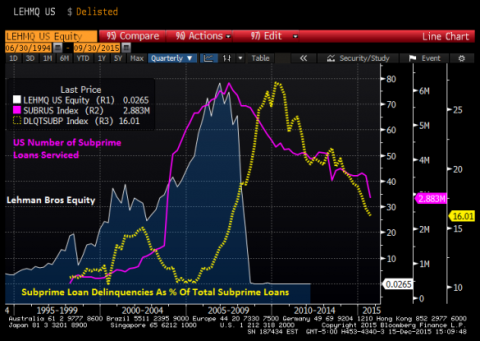 In case you go to see The Big Short when it opens on December 22nd and are confused by Brad Pitt, Steve Carell, Ryan Gosling and Christian Bale attempting to explain the collateraized debt obligation (CDO) rise and fall in the during the last decade, here is one chart that pretty much explains it all.

The post The Big Short In One Chart!! appeared first on Silver For The People.