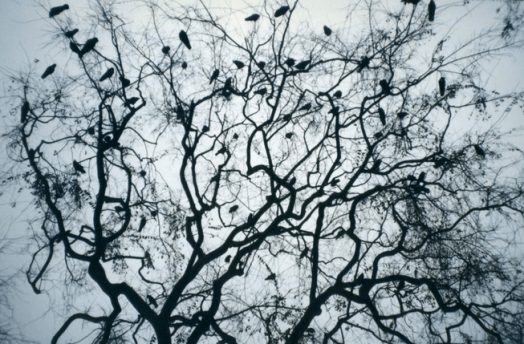 Editor’s Comment: Unexplained animal deaths by the hundreds or thousands, every species effected. Sometimes, there is a connection to human experimentation and meddling, sometimes there is no apparent connection at all. Shifting climate and an emerging techno-grid are creating a different environment for many important species on this planet. Electromagnetic activity alone may explain part of the reason that bees and birds of flight have been affected, along with weather patterns.

Hundreds of thousands of fish and other sea life have simply washed up dead on coastlines around the world, and may be connected to reported extinction level events taking place in the oceans. Few are willing to connect the dots, but a pattern is emerging.

What is most telling is how little explanation is offered through official channels. No one is stepping up, suggesting a willing blackout on this topic of continued significance and intrigue. If whatever is taking place in these cases affects the wildlife like this, what is it doing to people?

Why Is It Raining Dead Birds in New Jersey?

There’s a good question for you.

And it isn’t the first time in recent weeks this has happened in that area, either.

Infectious disease has been ruled out, and despite testing nearby wheat fields for chemical compounds that may have contributed, pesticide poisoning has supposedly been ruled out as well.

Scientists are stumped (via Philly.com):

“We did ascertain that the birds suffered trauma and internal bleeding from hitting the ground,” [New Jersey Department of Environmental Protection spokesman Larry] Hajna said. “But what made them fall from the sky in the first place . . . we can’t say for certain.”

What do you think is causing this?

Curious isn’t it? How these “mysteries” are always reported on, but they hardly ever up finding the cause… 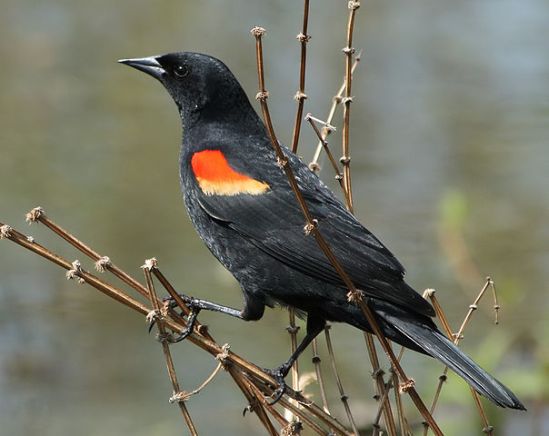 Another Mass Animal Die-Off: What Killed 60,000 Antelope in Four Days?

Moose die-Off Is Massive, and a Mystery to Scientists

This article was posted in Animals, chemical, Conspiracy Fact and Theory, dead birds, electromagnetic, emf, mass die off, Pollution, toxic, unexplained, wildlife. Bookmark the permalink. Follow comments with the RSS feed for this post.Comments are closed, but you can leave a trackback: Trackback URL.