Ron Paul Interviews Julian Assange: “Going After Wikileaks Because They Humiliated the CIA” 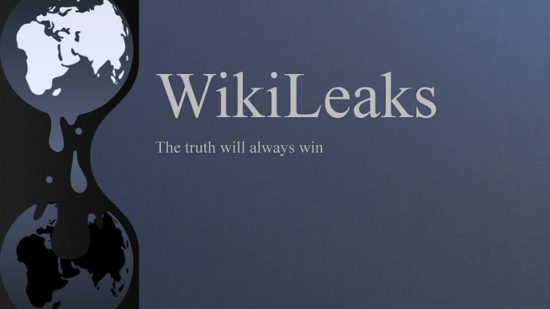 Dr. Ron Paul puts things in perspective – the outlaw Julian Assange, and his often-targeted Wikileaks organization, are not a threat against national security, but an embarrassment to its many shady dealings.

via the Ron Paul Institute:

Wikileaks Founder and Editor-in-Chief Julian Assange joins the Liberty Report to discuss the latest push by the Trump Administration to bring charges against him and his organization for publishing US Government documents. How will they get around the First Amendment and the Espionage Act? The US government and the mainstream media — some of which gladly publish Wikileaks documents — are pushing to demonize Assange in the court of public opinion. Wikileaks is registered as a 501(c)3 organization in the US. Find out more about the organization and how you can help: https://wikileaks.org/

Julian Assange Speaks Out: The War On The Truth

The Mystery of Wikileaks’ Cryptic “Vault 7”: Do You Know What This Means?

BREAKING: Julian Assange Suggests MURDERED DNC STAFFER Seth Rich Was Wikileaks Source: “We Have To Understand How High The Stakes Are In the United States”

This article was posted in Assad, Chemical Attack, children, Conspiracy Fact and Theory, False Flag, Headline News, Putin, Trump and tagged syria. Bookmark the permalink. Follow comments with the RSS feed for this post.Comments are closed, but you can leave a trackback: Trackback URL.