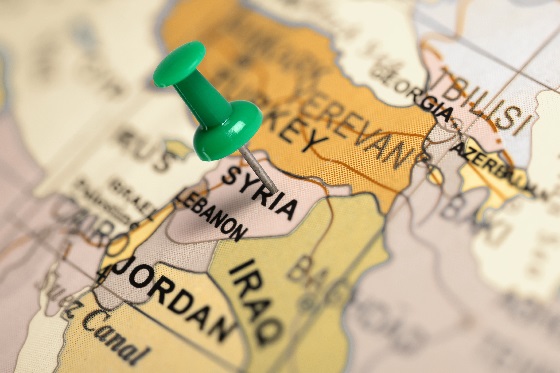 thedailysheeple.com / BRANDON TURBEVILLE via ACTIVISTPOST.COM / MAY 16, 2017

Before the dust settled on Khan Sheykhoun, the United States had used the alleged chemical attack that took place there as the justification for a launch of 59 Tomahawk cruise missiles at the al-Sha’aryat airbase in Syria. Even as the missiles were heading toward their target, it was clear that something was not right with the official U.S. government story regarding the incident. In fact, when considering all the evidence, it was clear that the Syrian military had nothing to do with the actual attack. Even more so, there were even questions regarding whether or not the attack actually took place.

After the bombings, as more and more evidence came to light, it became so obvious that the Syrian government had nothing to do with the attacks that any further reference to Khan Sheykhoun should now conjure up memories of an American empire looking for any reason to launch attacks against Syria, so much so that it is ready to slaughter children under the guise of seeking revenge for the killing of children.

According to a report by Syrian Arab News Agency (SANA),

This article was posted in chemical weapons, U.S. Government and tagged syria, Uncategorized. Bookmark the permalink. Follow comments with the RSS feed for this post.Comments are closed, but you can leave a trackback: Trackback URL.