The Markets and the Long Shadow of Politics 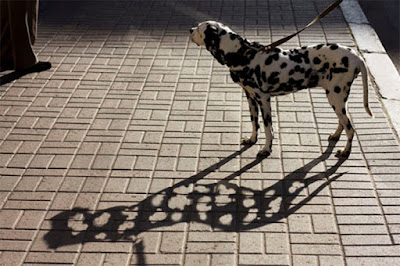 Why should we think there is anything amiss by looking at the global capital markets?  The S&P 500 and the German Dax are at record levels.  The Japanese market is at 20-year highs.  The MSCI Emerging Equity Index moved higher every month this year through August.  It slipped a little more than 0.5% in September but is up 4% in the first half of this month.
Aren’t interest rates low, despite trend or better growth in the US, EU and Japan?  The BRICs are expanding.  The IMF revised up its global growth forecasts.  Although lowflation remains a significant concern for central bankers, deflationary forces appear to have been arrested.  There are an estimated $3 trillion of debt still offering negative interest rates.  The US benchmark 10-year yield has turned back from the 2.40% area as it has done a few other times over the past six months.
The 10-year German Bund yield is capped at 50 bp.  It did spend some time above there in July and August and flirted with it again in late September and early October, but it is now testing the lower end of its recent range near 40 bp.  A trendline is drawn off the last time the Bund yield was below zero, October 2016, and off this year’s April, June and September lows comes in now near 33 bp.

The post The Markets and the Long Shadow of Politics appeared first on Silver For The People.

This article was posted in BRICs, markets, Politics and tagged Uncategorized. Bookmark the permalink. Follow comments with the RSS feed for this post.Comments are closed, but you can leave a trackback: Trackback URL.