Authored by Robert Parry via ConsortiumNews.com,

Ever since the U.S. government dangled $160 million last December to combat Russian propaganda and disinformation, obscure academics and eager think tanks have been lining up for a shot at the loot, an unseemly rush to profit that is spreading the Russia-gate hysteria beyond the United States to Europe… 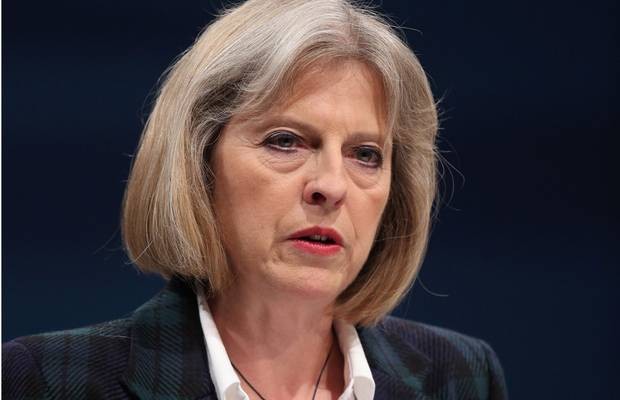 Now, it seems that every development, which is unwelcomed by the Establishment – from Brexit to the Catalonia independence referendum – gets blamed on Russia! Russia! Russia!

The methodology of these “studies” is to find some Twitter accounts or Facebook pages somehow “linked” to Russia (although it’s never exactly clear how that is determined) and complain about the “Russian-linked” comments on political developments in the West. The assumption is that the gullible people of the United States, United Kingdom and Catalonia were either waiting for some secret Kremlin guidance to decide how to vote or were easily duped.

Oddly, however, most of this alleged “interference” seems to have come after the event in question. For instance, more than half (56 percent) of the famous $100,000 in Facebook ads in 2015-2017 supposedly to help elect Donald Trump came after last year’s U.S. election (and the total sum compares to Facebook’s annual revenue of $27 billion).

Similarly, a new British study at the University of Edinburgh blaming the Brexit vote on Russia discovered that more than 70 percent of the Brexit-related tweets from allegedly Russian-linked sites came after the referendum on whether the U.K. should leave the European Union. But, hey, don’t let facts and logic get in the way of a useful narrative to suggest that anyone who voted for Trump or favored Brexit or wants independence for Catalonia is Moscow’s “useful idiot”!

This week, British Prime Minister Theresa May accused Russia of seeking to “undermine free societies” and to “sow discord in the West.”

Yet, another core problem with these “studies” is that they don’t come with any “controls,” i.e., what is used in science to test a hypothesis against some base line to determine if you are finding something unusual or just some normal occurrence. 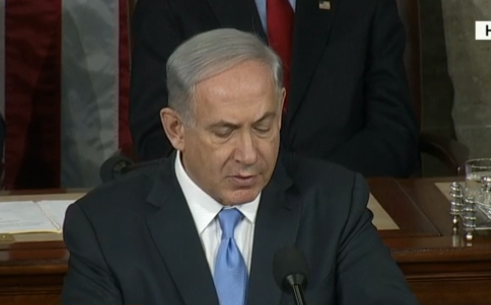 In this case, for instance, it would be useful to find some other country that, like Russia, has a significant number of English speakers but where English is not the native language – and that has a significant interest in foreign affairs – and then see whether people from that country weigh in on social media with their opinions and perspectives about political events in the U.S., U.K., etc.

Perhaps, the U.S. government could devote some of that $160 million to, say, a study of the Twitter/Facebook behavior of Israelis and whether they jump in on U.S./U.K. controversies that might directly or indirectly affect Israel. We could see how many Twitter/Facebook accounts are “linked” to Israel; we could study whether any Israeli “trolls” harass journalists and news sites that oppose neoconservative policies and politicians in the West; we could check on whether Israel does anything to undermine candidates who are viewed as hostile to Israeli interests; if so, we could calculate how much money these “Israeli-linked” activists and bloggers invest in Facebook ads; and we could track any Twitter bots that might be reinforcing the Israeli-favored message.

If we had this Israeli baseline, then perhaps we could judge how unusual it is for Russians to voice their opinions about controversies in the West. It’s true that Israel is a much smaller country with 8.5 million people compared to Russia’s 144 million, but you could adjust for those per capita numbers — and even if you didn’t, it wouldn’t be surprising to find that Israel’s interference in U.S. policymaking still exceeds Russian influence. 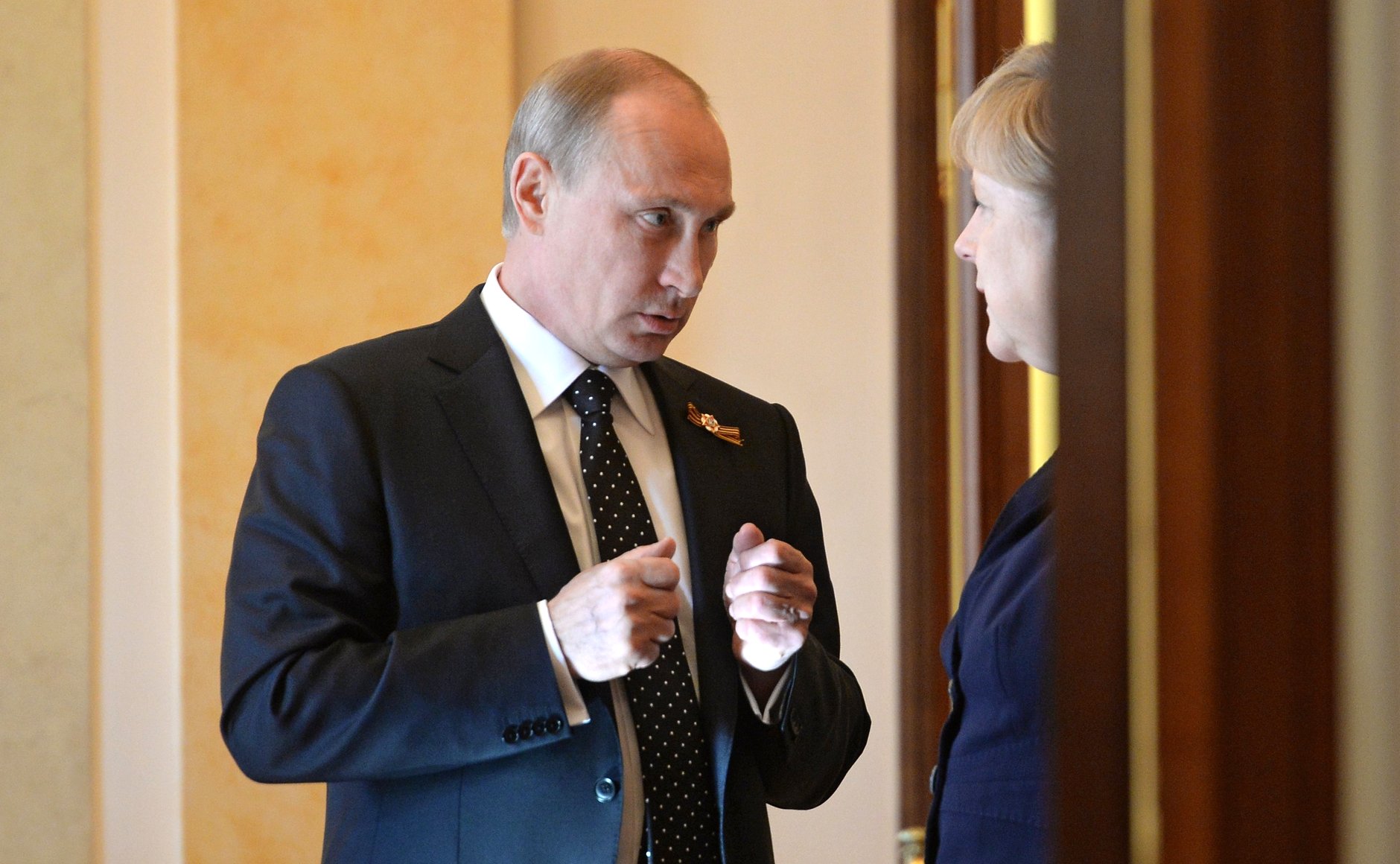 Russian President Vladimir Putin with German Chancellor Angela Merkel on May 10, 2015, at the Kremlin. (Photo from Russian government)

It’s also true that Israeli leaders have often advocated policies that have proved disastrous for the United States, such as Prime Minister Benjamin Netanyahu’s encouragement of  the Iraq War, which Russia opposed. Indeed, although Russia is now regularly called an American enemy, it’s hard to think of any policy that President Vladimir Putin has pushed on the U.S. that is even a fraction as harmful to U.S. interests as the Iraq War has been.

And, while we’re at it, maybe we could have an accounting of how much “U.S.-linked” entities have spent to influence politics and policies in Russia, Ukraine, Syria and other international hot spots.

But, of course, neither of those things will happen. If you even tried to gauge the role of “Israeli-linked” operations in influencing Western decision-making, you’d be accused of anti-Semitism. And if that didn’t stop you, there would be furious editorials in The New York Times, The Washington Post and the rest of the U.S. mainstream media denouncing you as a “conspiracy theorist.” Who could possibly think that Israel would do anything underhanded to shape Western attitudes?

And, if you sought the comparative figures for the West interfering in the affairs of other nations, you’d be faulted for engaging in “false moral equivalence.” After all, whatever the U.S. government and its allies do is good for the world; whereas Russia is the fount of evil.

So, let’s just get back to developing those algorithms to sniff out, isolate and eradicate “Russian propaganda” or other deviant points of view, all the better to make sure that Americans, Britons and Catalonians vote the right way.