US Dollar Comes Back Bid, but Brexit Hopes Underpin Sterling 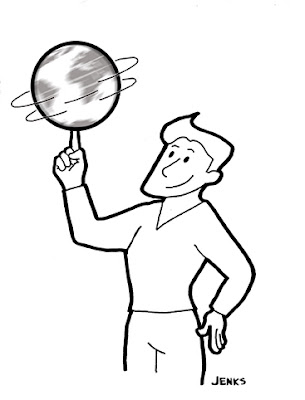 The US dollar is broadly firmer.   The rise in US yields yesterday has seen the greenback extend its recovery against the yen.  It briefly pushed through JPY112.40, after dipping below JPY111.00 at the start of the week, for the first time since mid-September.  Since the end of last week, been capped at the 200-day moving average against the yen, found near JPY111.70, but yesterday it pushed past.  There are nearly $1 bln of options struck between JPY112.20-JPY112.65.

The euro was initially firmed in Asia but ran out of steam in front of yesterday’s high near $1.1880.  Although there was some positive economic news, like the larger than expected decline in German unemployment (-18k), and the eurozone unemployment fell eased to 8.8% from 8.9%.  However, the market took its cues from the disappointing inflation figures.

The preliminary estimate of November CPI rose to 1.5% from 1.4%.  This was a touch less than expected, but the larger disappointment was with the core CPI.  It was unchanged at 0.9%.  Recall that the core rate bottomed in early 2015 at 0.6%.  The improvement, despite the extraordinary monetary policy and the swelling of the central bank’s balance sheet, has succeeded in barely lifting the core rate off its floor.  Despite the strong real; sector and survey data, which will likely prompt the ECB staff to raise their economic projections that were less optimistic than the EC’s forecasts, the disappointment with price pressures will keep the hawks at bay.

The post US Dollar Comes Back Bid, but Brexit Hopes Underpin Sterling appeared first on Silver For The People.

This article was posted in Brexit, Dollar, ecb and tagged Uncategorized. Bookmark the permalink. Follow comments with the RSS feed for this post.Comments are closed, but you can leave a trackback: Trackback URL.