Premium for Dollar-Funding is not Helping Greenback Very Much 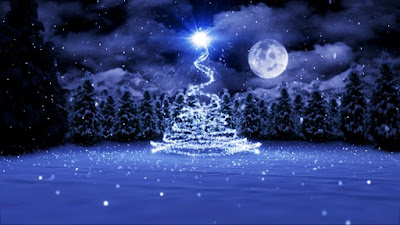 The cross-currency basis swap continues to lurch in the dollar’s direction, especially against the euro, and yet the dollar is not drawing much support from it.  The increasing cost reflects pressure for the year-end and does not appear to reflect systemic issues.  Dollar auction by the ECB and BOJ do not show any strain.  The dollar has a downside bias today against most of the major currencies.   And is what is true of the day is true for the week.  Without a recovery in North America today, the Dollar Index will snap a two-week advance.
Japan’s Tankan Survey completes this week’s theme of confirmation and strengthening of the synchronized global recovery.  The FOMC and ECB lifted 2018 growth forecasts while not signaling a change in the trajectory of monetary policy.  The large manufacturers in Japan’s Tankan survey saw the diffusion index rise to 25 from 22.  It was slightly better than expected and the best in over a decade.  Small manufacturers saw the largest improvement (15 from 10).   The disappointing large all-industry capex plans (7.4% vs. 7.7% in September) did not offset the broader strength.
The Bank of Japan meets next week.  Whatever confusion there may have been over recent remarks by Kuroda has eased.  Some thought that Kuroda was beginning to prepare the market for a change in policy, perhaps a higher target for the 10-year yield.   He referred to concepts that emphasized that too low of interest rates could deter bank lending and profitability, weakening rather than strengthening the financial system.

The post Premium for Dollar-Funding is not Helping Greenback Very Much appeared first on Silver For The People.

This article was posted in Dollar, ecb, Japan, Kuroda and tagged Uncategorized. Bookmark the permalink. Follow comments with the RSS feed for this post.Comments are closed, but you can leave a trackback: Trackback URL.