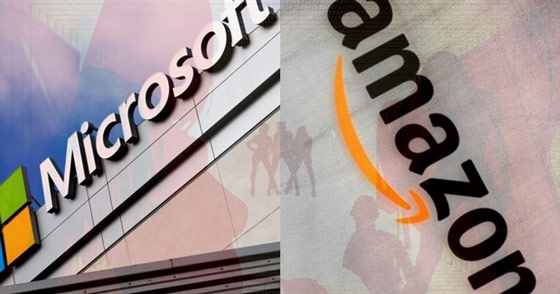 Ahhh, yes, the gatekeepers are being exposed, and it appears that this might just be in connection with President Donald Trump’s executive order and resignation of Eric Schmidt as executive chairman of Google’s parent company, Alphabet.

Seattle employees of both Microsoft

were busted after using their work accounts to engage women for sex who were trafficked in from Asia.

The emails from the men, some hoovered up in a sting operation against online prostitution review boards, are all similar, often disguised as replies to wrong addresses.

This article was posted in Amazon, Donald Trump, Microsoft and tagged Uncategorized. Bookmark the permalink. Follow comments with the RSS feed for this post.Comments are closed, but you can leave a trackback: Trackback URL.